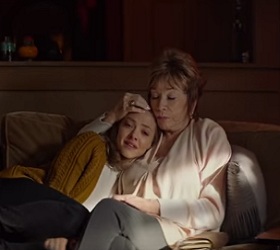 “It’s never too late to rewrite your life” – this is the message the upcoming comedy drama The Last Word carries.

A first trailer has been released, revealing the story of Harriett Lawler, a retired businesswoman and a control freak, who decides to write her own obituary. When the young journalist in charge with writing it finds out that no one has something nice to say about Harriett, the latter wants to have “the last word”.

The release in the US theaters is slated for March 10, 2017.
The track used in the trailer is “Elation” by Isbells.