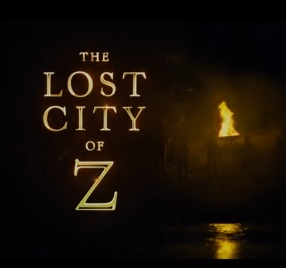 He wanted to write a whole new chapter in human history by finding a mysterious city in the Amazon, in the 1920s, but he disappeared. It is the story of British explorer Col. Percival Fawcett, whose endeavor has become the subject of the film The Lost City of Z.

Based on David Grann’s 2009 best-selling book of the same name, the movie, written and directed by James Gray, tells the true story of Fawcett, who embarked in the challenging quest to search for an ancient lost city in the Amazon and vanished without trace in 1925, along with his son.

The trailer for the movie starts with Fawcett being warned that his journey implies many dangers, such as terrible disease, murders, savages, and continues with him and his crew exploring the wilderness and encountering a tribe.