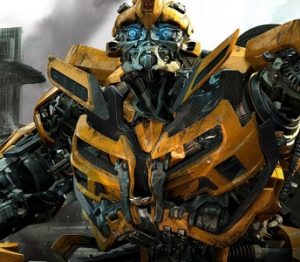 Summer of 2017 will bring highly-anticipated sequels and Transformers 5 is definitely one of them. Titled Transformers: The Last Knight, the fifth installment in the Transformers series is slated to be released on June 23, 2017.

The score will be written by Steve Jab lonsky, who composed the soundtrack of the first four films.

The song used in the trailer is “Do You Realise?” by Ursine Vulpine.