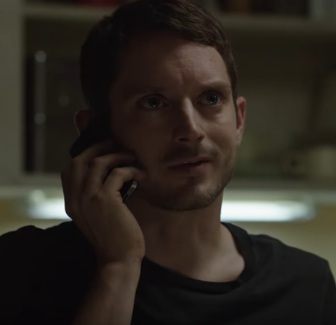 The streaming service has released a trailer, featuring Samuel Barnett as the eccentric “holistic” detective Dirk Gently, who thinks that strange things are happening and it’s all interconnected, and Elijah Wood as his reluctant assistant, Todd.

The series, created by Max Landis, revolves around the duo and their adventures as they solve cases by unconventional means, following fate.

The track used in the trailer is “Lousy Connection” by Ezra Furman.