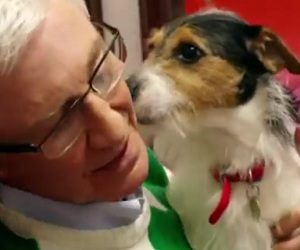 ITV3 has released a 60-second trailer featuring the shows which will be airing this Christmas.

Thus, viewers will get the chance to watch a new episode of The Suspicions of Mr. Whicher, the journey of Alexander Armstrong through the frozen north in the second installment of Land of the Midnight Sun, the adventures of Inspector Barnaby in Midsomer Murders, of Mix Cellini in Ruth Rendell’s Thirteen Steps Down. Paul Glynn’s documentary Meet the Penguins, Murder on the Homefront, the period drama series Mr Selfridge, Paul O’Grady: For the Love of Dogs at Christmas are also among the shows scheduled to stream on ITV his holiday.

The track used in the trailer is Coldplay’s single “Christmas Lights”.