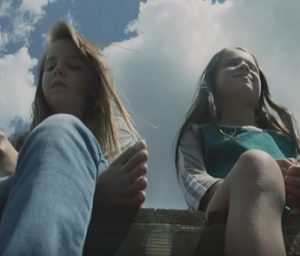 The American horror drama series, based on the comic book of the same name by Robert Kirkman, follows Kyle Barnes, a man living in Rome, West Virginia, suspected of hurting his wife and daughter.

The second season is announced to come soon on Cinemax.