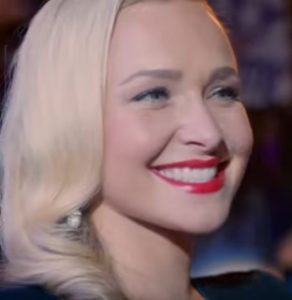 CMT has released the first official trailer for the fifth season of Nashville, premiering on January 5, 2017, at 9/8c.

The music drama TV series centers around the personal and professional lives of Rayna Jaymes and Juliette Barnes, who deal with everyday challenges and up-and-coming performers and songwriters willing to get ahead in the business.

Judging by the trailer, the new season will see Rayna and Deacon falling into destructive patterns, Juliette in the middle of a dangerous situation, as the plane she travels with might fall out of the sky, Will and Kevin dealing with the “threat” posed by another man coming between them.

Fans of the show have another reason to be happy as they will receive an early Christmas present: on December 15, at 9pm, they will have the chance to get a sneak preview of the two-hour premiere.

The track used in the trailer is “The Calling” by The Rigs.