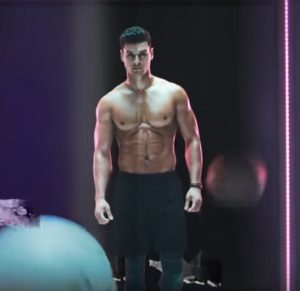 So Cosmo is a new reality series about the biggest female brand in the world, scheduled to air on E! starting February 8th.

Before the premiere in February, the American TV channel will release a special preview on December 20, at 8pm.

The promo video released by E! for So Cosmo features Coles saying “We are the biggest female media brand in the world. It’s cutthroat… but it’s really fun once you’ve made it. It’s full of deep fabulosity. You have to be the best, comfortable. We dream big and live even bigger”.