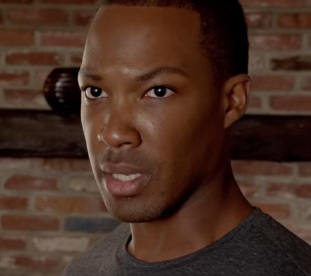 Fox invites you stay tuned after the Super Bowl for the premiere of its new action thriller series 24: Legacy.

The new TV show, a spin-off of 24, is set in Washington, D.C. and follows Eric Carter, an ex-Army Ranger who must fight for his life and for stopping a terror attack in America.

After having led a successful mission to eliminate a terrorist leader, he returned to the US, but the terrorist’s people are now hunting him and his squad mates down, to exact revenge. In his quest to save his life and to fight against the terrorist, Carter asks for help from the Counter Terrorist Unit.

24: Legacy, consisting of 12 episodes, is scheduled to premiere on February 5, 2017, as the lead-out program for Super Bowl LI, but its regular time slot will be on Mondays, at 8pm.