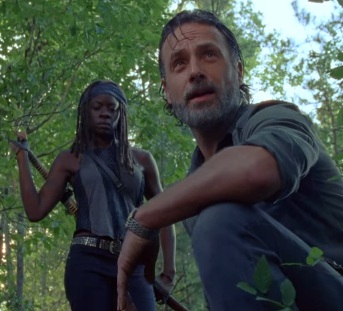 Fox UK’s series The Walking Dead returns on February 13 with the second half of its 7th season.

The TV channel has released a promo for the upcoming eight episodes, revealing that it’s time for Alexandria, Hilltop and The Kingdom to rise up and fight together. “We already started this and we’re going to win”, “Time is now”, “Join us in fighting them” are a few of the lines said in the short trailer.