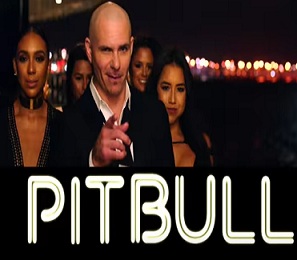 Fox has released a 20-second trailer advertising Pitbull’s Party Of The Year, which returns on the TV channel for the New Year’s Eve.

This year, Fox has a surprise for Pitbull’s fans: they get to decide which song their favorite artist will perform live at his New Year’s Revolution show. All they have to do is access the event’s dedicated section on Fox’s website and click on one of the two songs posted there to listen on Spotify.