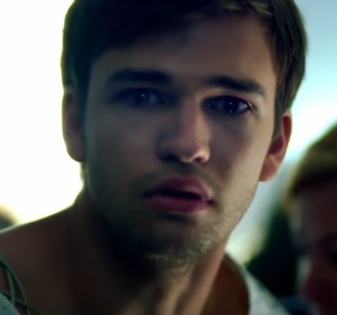 Freeform has released the promo video for the upcoming series Beyond, described as the “new TV obsession” and scheduled to premiere on January 2, at 9pm.

Reviewed as “out of this world good”, and able to have an incredible impact on you, such as “wanting more” and leaving you “on the edge of your seat”, the new sci-fi series follows Holden, a young man who wakes up from a coma after 12 years and discovers he has supernatural powers.

On January 2, all episodes of the first season of Beyond will be available.