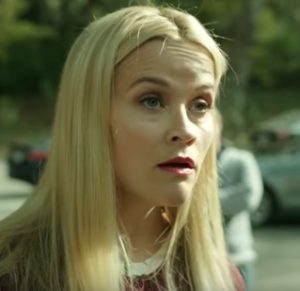 HBO has released the official trailer for its upcoming original limited series Big Little Lies, scheduled to premiere on February 19.

The new seven-part TV show, created by David E. Kelley based on Liane Moriarty’s best-selling book of the same name, follows a group of mums whose seemingly perfect lives begins to unravel.

The song featured in the trailer is “Cold Little Heart” by Michael Kiwanuka.