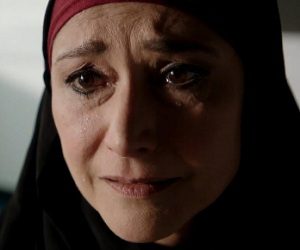 The British crime drama series Unforgotten returns to ITV in January with a new season.

The creator Chris Lang, who wrote the script for the upcoming episodes, promises a brand new story, where “long buried secrets will once again be slowly brought to light”.