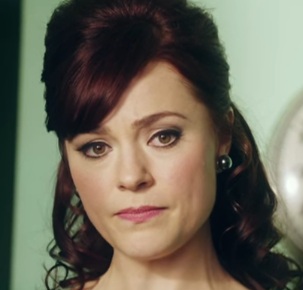 The British television broadcaster Channel 4 has released a trailer for the third season of the Australian drama series Love Child.

The TV show created by Sarah Lambert, set in 1969 and continuing into 1970s, follows the lives of staff and residents of a busy general hospital in the Kings Cross district of Sydney.

The track used in the trailer is “I Was Made To Love Her” by Stevie Wonder.