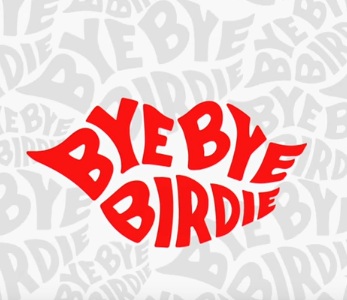 Bye Bye Birdie Live will be based on the 1960 Tony-winning Broadway musical that starred Dick Van Dyke as Albert Peterson and Chita Rivera as Rosie.

Inspired by Elvis Presley and his induction into the Army in 1957, Bye Bye Birdie is set in Sweet Apple, Ohio, and follows Conrad Birdie as he gives “One Last Kiss” to his sweetheart, Rosie, before being drafted into the Army. He induces to local teens a “Birdie fever” with his rock’n’roll ways and changes the lives of his girl and his agent.

NBC Entertainment chairman Bob Greenblatt revealed that it was Lopez the one who came up with the idea to do the movie and play Rosie in the show that has delighted audiences for generations, with classic songs that include “Put on a Happy Face” and “A Lot of Livin’ to Do”.