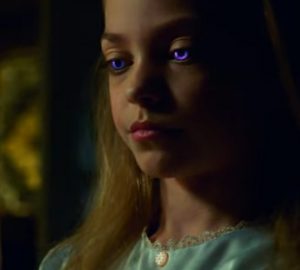 Unfortunately for its fans, the TV show created by David Greenwalt & Jim Kouf and Stephen Carpenter, following homicide detective Nick Burkhardt, descended from a long ancestry of Grimms (which are hunters fighting against supernatural creatures to protect humanity), will come to a close at the end of the upcoming season.

The new episodes will find Nick facing Capt. Sean Renard, the mayor elect of Portland, his foe. He must use his full force and allies in order to bring peace in the city and protect himself and his family. The trailer reveals that Diana has “an extraordinary destiny” and that “in the wrong hands it can do great evil”, Nick needs a place to hide because Renard won’t stop until he is dead.