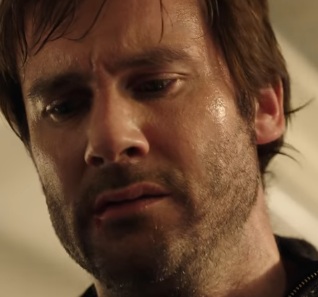 “Every hero has a beginning” – this is the tagline for the upcoming drama series Taken, which is a prequel to the first film from the iconic blockbuster action-film franchise of the same name.

The new TV show, scheduled to premiere on February 27, 2017, on NBC, follows young Bryan Mills as he tries to overcome the loss of a dear one and exact revenge. After saving a train full of passengers by a group of armed men, he gets a job in the CIA, which helps him develop his very particular and very dangerous set of skills.

The track used in the trailer is a slowed-down version of R.E.M.’s “The One I Love”.