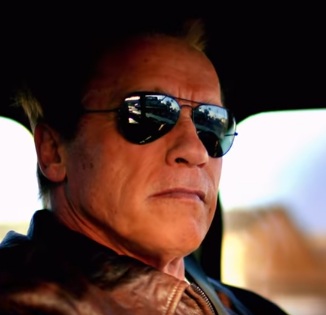 The New Celebrity Apprentice returns to NBC in 2017, on January 2, with its eight season, which will mark the debut of a new host: Arnold Schwarzenegger. He is taking on his toughest role yet, watching over the 16 celebrities that are going to battle for their favorite charities in Los Angeles.