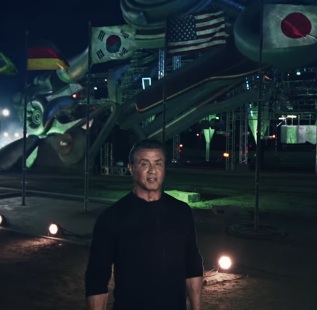 The TV show will have six country-specific versions: for U.S., Brazil, South Korea, Mexico, Germany, and Japan, with separate hosts, and languages, and with two competitors from each country competing in each of the first nine episodes of the series.

In each version of the show, there will be 18 competitors running a new obstacle course known as “The Beast” and described as “the most physically demanding competition the world has ever seen”. But, as there can be only one winner, each of the “Beastmasters” from the nine shows will go forward to a finale to become the “Ultimate Beastmaster”.

The first season will include 10 episodes, scheduled to be released worldwide on Netflix, on February 24, 2017.