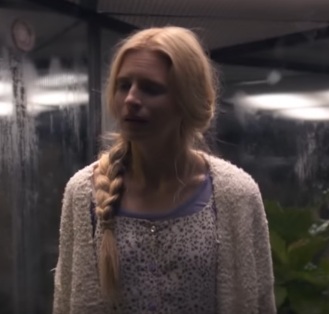 Netflix has released the official trailer for its upcoming original series The Oa, launching globally on Friday, December 16.

The new TV show, created by the visionary filmmakers Brit Marling and Zal Batmanglij, tackles with issues related to identity, human connection and borders between life and death. The main character is Prairie Johnson, a young blind woman abducted from her family and set free seven years later, with a perfection vision.