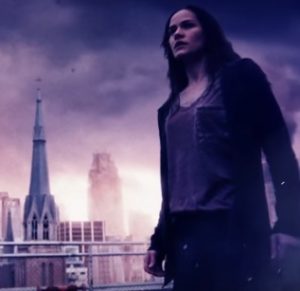 Fans of vampire drama series have a new reason to be happy this month. Netflix has a new show for them: Van Helsing.

With Abraham Van Helsing’s grandaughter Vanessa as the main character, the series follows her as she is resurrected from a three-year coma, in a post-apocalyptic world, after a catastrophic volcano eruption, and struggles to save humanity by leading a resistance against the vampires trying to overtake America.

Van Helsing is scheduled to premiere on Netflix UK, on December 17.