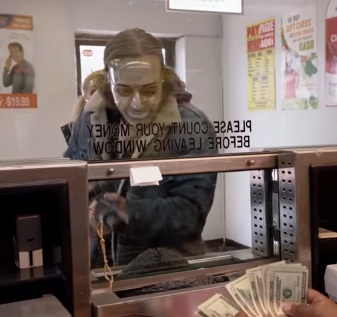 Shameless returns for season 8. After the finale of its seventh season airing on December 18, Showtime, that has ordered 12 new episodes for the hit series, has released a teaser trailer.

“I can’t tell if you’re laughing or crying”, says a guy to Fiona in the short video. Well, fans of the comedy-drama will definitely be happy to watch the dysfunctional family of Frank Gallagher again. There isn’t a set date for the premiere of the upcoming season, but one thing is sure: Emmy Rossum, who plays the eldest daughter of the Gallagher clan, Fiona, will begin working on the show again in May 2017, according to one of her tweets, after having settled her contract dispute over equal pay. “You’re gonna love this”, says Lip (played by Jeremy Allen White).

The track used in the trailer is “Motorcycle Savages” by Ross & John.