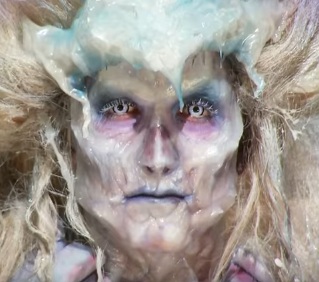 “Everything you think you know about Face Off, you just throw out the window” – this is how the trailer for the 11th season of Face Off begins.

The competition series, exploring the world of special-effects make-up artists, follows them as they create every week, while mentored by Academy Award and Emmy Award winner Michael Westmore, original movie-worthy characters such as aliens, horror villains, human-animal hybrids, cyborgs and others. Their amazing works of art are commented by an expert panel of judges, composed by Hollywood veterans Glenn Hetrick and Neville Page, and Ve Neill, who decide on the artist to eliminate from the competition. “There’s a lot of pressure”, says one of the make-up artists in the trailer released by Syfy.

The series, hosted by actress McKenzie Westmore, returns on January 24, at 9/8c.