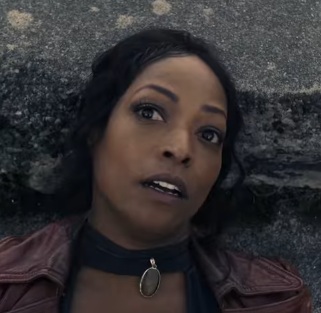 “Z End of Z World is Here” – this is the tagline used by Syfy in the promo for the fourth season of its zombie series Z Nation, scheduled to premiere in 2017.

After the third season ended on December 16, the American TV channel has already released a 30-second trailer for the upcoming season.

The show, set in a post-apocalyptic America, three years after a deadly zombie virus has gutted the country, follows a team of heroes trying to get the only survivor of the zombie plague from New York to California, so that a vaccine could be created in the last functioning viral lab.