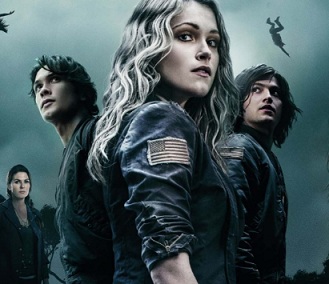 The trailer for the next season of the post-apocalyptic drama series reveals that “death is inevitable” now that a second attempt at the apocalypse is coming, and features Clarke Griffin, one of the original hundred delinquents sent to Earth, answering to the A.I. ALIE that pain is not simply eased, but that it must be overcome, when the latter says “Let me ease their pain, Clarke. We can save the human race together”.

The group must fight with a legion of enemies, save themselves from being radiated, and save humanity, hoping throughout their quest that they will find “a way out of this”.