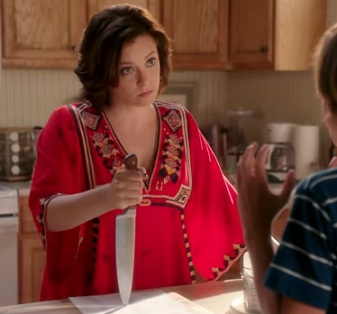 The CW has released a music video for “You Go First”, performed by Rachel Bloom and Donna Lynne Champlin in the musical comedy-drama series Crazy Ex-Girlfriend.

The TV show, created by Rachel Bloom and Aline Brosh McKenna, follows a successful and driven young woman named Rebecca Bunch, who gives up her partnership at a prestigious law firm and her upscale apartment in Manhattan after a chance encounter with a former romantic interest, to relocate to a Los Angeles suburb in a desperate attempt to find love and true happiness.

The opening and ending theme of season 2 is “I’m Just a Girl in Love”, performed by Rachel Bloom.