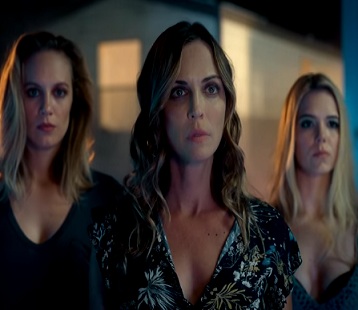 Too Close to Home – Season 2

The American drama series follows Anna, a young woman from Happy, Alabama, who has an affair with the President of the United States while working at the White House and, after being involved in a huge political scandal, returns to her hometown and her old life. There, she lives with her obese mother and her sisters, one of which is a suffering drug and alcohol addict, and also with her daughter, whom she left behind to move to Washington DC.

The song used in the trailer is “Trouble” by Valerie Broussard.