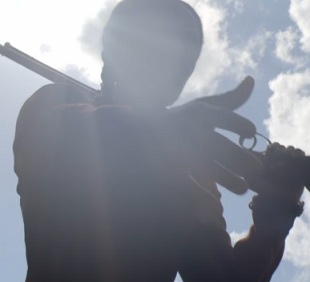 Set in the late 1850s, the series follows a group of slaves on a Georgia plantation who, in their struggle for freedom, plan a daring escape, consisting in a 600-mile journey north.

The new season will include ten episodes and will air on Wednesdays, at 10pm.