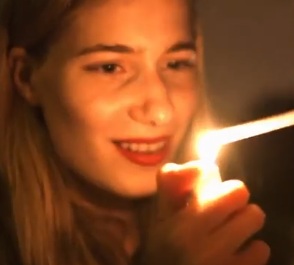 2017 Movies: All These Sleepless Night

All These Sleepless Nights is an unconventional documentary revolving around two art students who wander through the party scene and dance clubs of a contemporary Warsaw.

Written and directed by Michael Marczak, the feature lenght Polish film follows the two youngsters, Krzysztof and Michal, as they go where their desires carry them. Thus, they end up in tight underground tunnels, at house parties, in city squares, among hundreds of people having fun at all-night raves and in other outdoor locations. Their bond is put at test and their carefree wandering stops when Krzysztof starts a love affair with Michal’s ex, Eva.

The track used in the trailer is Caribou’s 2014 single “Can’t Do Without You”, which is the first track from his album “Our Love”.