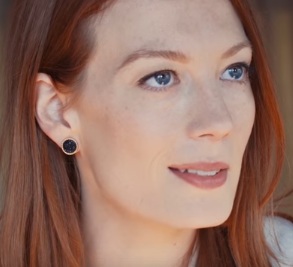 Blood, Sand & Gold is an upcoming thriller revealing an entire conspiracy of blood, sand and gold.

Directed by Gaelan Connell, who served also as a co-writer alongside Matt Lazarus, the film follows Jack Riordan, an ex-convict hired by archaeologist Mave Adams to track down Sir Francis Drake’s lost treasure, worth a billion dollars. His endeavor is not easy at all as Mave and his brother don’t cooperate in the investigation.

Blood, Sand & Gold is scheduled to be released in the US theaters on March 10.