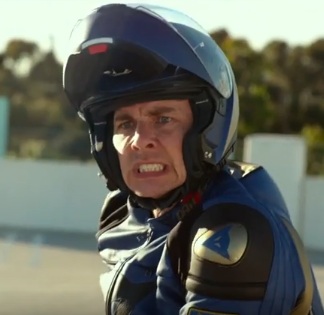 This spring, saving the city from dirty cops takes a pair in the upcoming action comedy drama CHiPs, from writer and director Dax Shepard.

The film follows two California Highway Patrol motorcycle officers as they make their rounds on the freeways of Los Angeles. The duo, John Baker, who needs this job to save his marriage, and Frank Poncherello, aka “Ponch”, who is actually from FBI and works undercover to find the dirty cops, try to keep a professional relationship.

The release in the US theaters is slated for March 24.

The trailer features Shepard and Peña in a series of both awkward and funny situations throughout their mission to save LA from corrupt officers. The track used in the trailer is “California Love” by 2Pac.