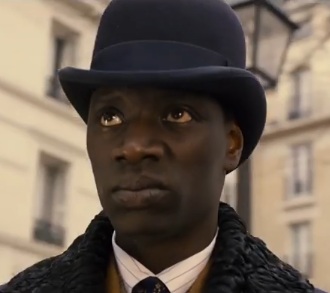 StudioCanal UK has released the official UK trailer for the upcoming drama film Chocolat, about the life of Rafael Padilla, a former slave in Cuba who became a star clown in Paris and the first Black stage performer in France.

Written by Cyril Gely and directed by Roschdy Zem, the film chronicles Rafael’s evolution from anonymity to fame, depicting his two-decade relationship with George Footit, the British clown and acrobat that discovered him in a small country circus in the North of France, his glory as Chocolat, and his decline, until his premature death, in 1917.

The film is scheduled to screen in the UK in select Scott Cinemas from January 19th.