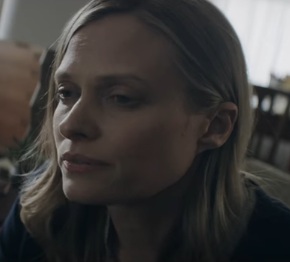 Netflix has released the trailer for its upcoming original film Clinical, scheduled to be released on January 13.

The thriller follows a psychiatrist haunted by the memory of a horrifying encounter with a young patient as she tries to continue her career and treat a new patient who was disfigured in an accident.

Clinical is one of the five new Netflix original films announced before this year’s Sundance Film Festival, which will take place from January 19 to January 29. The other four are Amateur, Arq, Underground and I Am the Pretty Thing That Lives in the House.