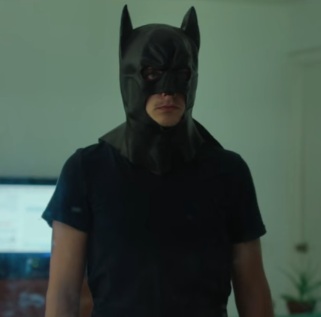 This winter comes in theaters Tim Sutton’s third feature, Dark Night, loosely based on the Aurora Massacre, which took place in a movie theater from Aurora, Colorado, in 2012, during the screening of The Dark Knight Rises, resulting in 12 people shot to death and 70 wounded.

Created in a documentary-style and featuring a cast of first-time performers and non-professional actors, this “haunting” drama film explores a day in the life of six strangers, the shooter included, who intersect at a suburban Cineplex where a massacre occurs.

The film premiered at the 2016 Sundance Film Festival and is scheduled to hit theaters on February 3.