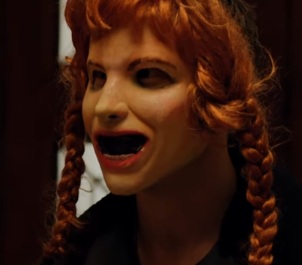 Justin Dobies is a wealthy young man who decides to get a girl’s attention in a really big way in the upcoming comedy action film Get the Girl.

The first official trailer features Dobies’s character as he, after falling in love “at first sight” with a barista in a night club who, sadly for him, has no idea he even exists, pays someone to kidnap the girl so that he could save her and be a hero in her eyes. Things don’t go as planned, though, because during the charade the victim stabs one of her abductors with a pair of scissors and he’s forced to actually save her life.

The release in the US is slated for January 27.

Tags: get the girl