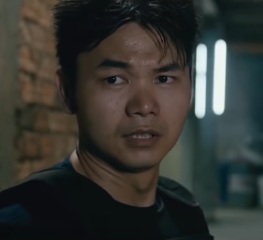 Jailbreak is an upcoming Cambodian comedy action movie about a seemingly simple escort mission which turns into a fight for survival for a special task force.

Directed by Jimmy Henderson, the film follows Police Officer from France Mr. Ly and his three partners from Cambodia as they escort “Playboy”, a key man in finding a secret gang leader, to the secure Prey Kla prison. Their mission becomes thougher after a prisoner rebellion which gets them trapped in the penitentiary and puts their life in danger.

Jailbreak, starring Jean-Paul Ly, Savin Phillip, Dara Our, Céline Tran, Sirivudh Sisowath, Tharoth Sam, and others, is scheduled to be released in Cambodia on January 31, 2017.