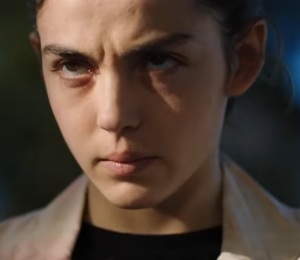 This spring will mark the release in the US theaters of the French-Belgian horror film that made viewers vomit and pass out at film festivals, Raw.

Directed by Julia Ducournau, the film follows Justine, a young vegetarian college student who, after being forced to eat raw meat during an initiation ritual at the vet school, becomes a cannibal.

With Garance Marillier in the leading roles, Raw also stars Laurent Lucas, Joana Preiss, Ella Rumpf, Rabah Naït Oufella, Jean-Louis Sbille, Marion Vernoux and others. With music by Jim Williams, the film explores Justine’s descent into cannibalism, with many quite shocking scenes, that made the MPAA give a R Rating for aberrant behavior, bloody and grisly images, strong sexuality, nudity, language and drug use/partying.

The release in the US theaters is scheduled for March 10.