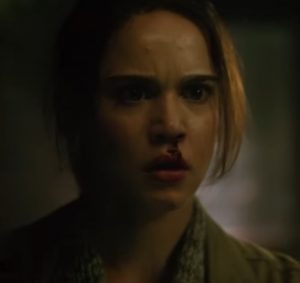 “There once was a girl. No one dares speak her name. In death she seaks vengeance. For a life filled with pain. Once you see her story, you have seven days to live. Because she does not forget. And she does not forgive” – this is how the new chapter in the beloved Ring horror franchise is presented.

Paramount Pictures has released a new trailer for the upcoming film, titled Rings, which revolves around a young woman who sacrifices herself to save her boyfriend and, in doing so, makes a horrifying discovery: there is a “movie within the movie” that no one has ever seen before.

The release in theaters is slated for February 3.