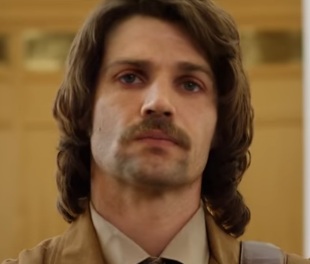 From the creators of God’s Not Dead, comes, this spring, the drama film The Case for Christ.

Based on the worldwide best-selling book by Lee Strobel, presenting the author’s true story, the film revolves around an atheist journalist who uses his investigative and legal skills to disprove the newfound Christian faith of his wife. His endeavor has unexpected results.

The release in the US theaters is slated for April 7.