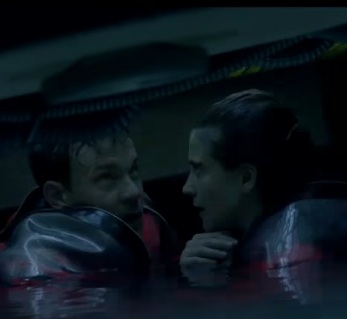 Johannes Kuhnke, Charlote Salt, James McArdle, and Elliot Levey have teamed up for the upcoming thriller The Chamber, scheduled to be released this year.

Written and directed by Ben Parker, the film revolves around the experience of a four-man crew who find themselves trapped in a submersible at the bottom of the Yellow Sea, off the dangerous shores of the Korean Peninsula. After an explosion causes the craft to overturn and take on water, the pilot and the members of the special ops unit start fighting for survival.

The film, blending elements of psychological cleverness and claustrophobia, has yet to get an official release date.