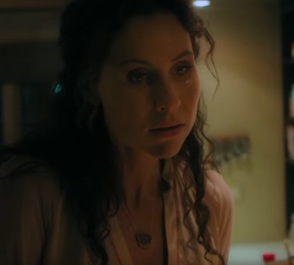 The Crash is a crime thriller from writer-director Aram Rappaport about a group of people trying to save the US from bankrupcy.

Set in 2017, in a time where cyber terrorism is one of the main threats, the film, originally titled Jekyll Island, follows Guy Clifton, a stock trader enlisted by the federal government to help a team of hackers thwart a cyber attack which could destroy the entire stock market and debilitate the US economy.

The Crash was released on January 13.