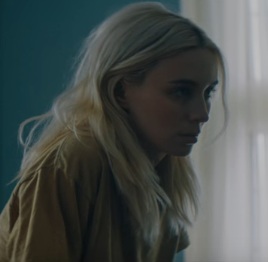 Netflix has released a first trailer for its upcoming original film The Discovery, scheduled to launch globally this spring.

Rooney Mara and Jason Segel have teamed up for this sci-fi romantic drama set one year after the existence of the afterlife is scientifically verified, in a time when millions of people commit suicide to “get there”, and revolving around two young people who fall in love while coming to terms with their own tragic pasts.

Directed by Charlie McDowell, who wrote the script together with Justin Lader, The Discovery stars also Robert Redford, Jesse Plemons, and Riley Keough.

Before launching on the streaming service, on March 31, The Discovery will be screened at the Sundance Film Festival.

The track used in the trailer is Roy Orbison’s 1961 hit “Only The Lonely”.