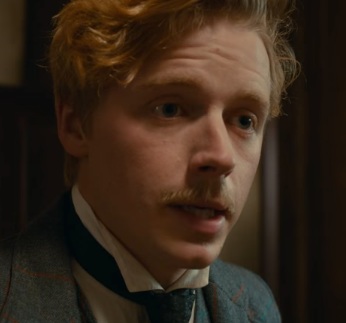 A dutiful father and a talented son who pursues his dream of becoming a golfer – these are the main characters in the upcoming drama film Tommy’s Honour, about the real-life founders of the modern game of golf.

A first official trailer has been released for the film, featuring BAFTA winner Peter Mullan as Tom Morris, and Jack Lowden as Tommy Morris.

Set against the early days of the sport and stunning landscape of Scotland, Tommy’s Honour explores the relationship between father and son, their accomplishments and also their drama and personal tragedy.

The trailer features also how Tommy Morris is told “Your station in life was set before you were born” and “You prosper thanks to men like me” by Boothby.

The film is scheduled to be released on April 14.