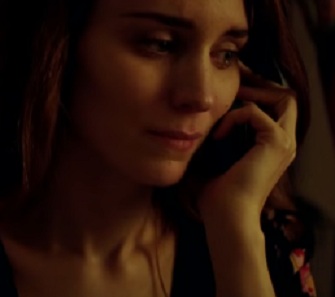 Una is an upcoming drama film adapted from the play that shocked the world, Blackbird by David Harrower, about the confrontation between a young woman and an older man, which uncovers buried memories and unspeakable desires.

Originally titled Blackbird, like Harrower’s play, the American-British-Canadian feature film follows a young woman who unexpectedly arrives at an older man’s workplace, looking for answers, and both of their lives are shaken by the secrets of the past.

Screened last fall at at the Telluride and Toronto film festivals, where it received favorable reviews, Una is scheduled to be released in theaters in January 19.