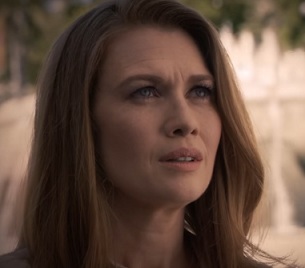 The Catch returns this spring on ABC with its second season. The American TV channel has released the trailer, and it seems that Shonda Rhimes’s series has embraced comedy for the new episodes.

Season two will have fewer cases, featuring the central team taking on only those that hit close to home. The Catch follows Alice Vaughan, the manager of a LA-based private investigation firm, determined to find her fiance’, who is a master con artist working for a high-stakes international crime operation along with a woman, Margot Bishop.

The season two of The Catch will premiere on March 9.