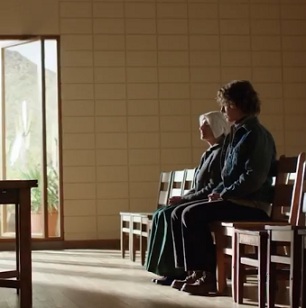 ABC has released the official trailer for its upcoming drama series When We Rise, inspired by the stories of real families in the LGBT civil rights movement.

The seven-part docudrama series written by Dustin Lance Black, partially inspired by LGBT activist Cleve Jones’s memoir “When We Rise: My Life in the Movement”, chronicles the epic struggles of families in the United States, both personal and political, beginning with the Stonewall riots in 1969. When We Rise tells also a story of infinite hope.

The song used in the trailer is “Rise Up” by Andra Day.