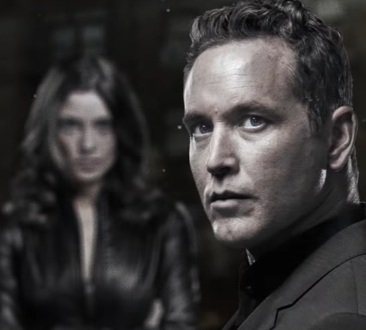 Audience Network has released a teaser trailer for the fourth and final season of Rogue.

The upcoming episodes of the criminal drama series will see Ethan Kelly (played by Cole Hauser) going back to San Francisco to seek redemption, but ending up in a labyrinth of criminality after helping out Ray’s ex-addict younger brother. This will be his toughest challenge yet, as he must deal with the police, a Fortune 500 company and the Federal government itself. On the other hand, Mia Rochlan (played by Ashley Greene) is on his tracks, determined to get revenge over him. She, at her turn, is chased by Patrick, who seeks justice for Harper’s murder.

Rogue is set to premiere on March 22, at 9pm ET/PT, on Audience Network, available exclusively to DIRECTV, DIRECTV NOW and AT&T U-verse customers.