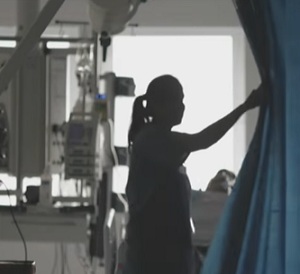 BBC has released the trailer for the upcoming ground-breaking six-part series Hospital, in which one of London’s biggest hospital trusts, Imperial College Healthcare NHS Trust, opens its doors to reveal how they make decisions and how these decisions impact on patients and staff.

The documentary will have the patients in the spotlight, following them from the minute they are admitted to hospital to the moment they leave.

Produced by Simon Dickson and Lorraine Charker-Phillips, Hospital will air on BBC Two.