Channel 4 2017 – Meet the Trumps: From Immigrant to President 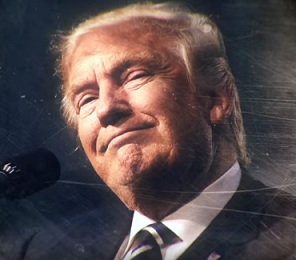 Channel 4 has released a trailer for its upcoming documentary “Meet the Trumps: From Immigrant to President”, scheduled to air on Tuesday, January 17, at 10pm.

The programme tells the true story of Donald Trump’s family history, which is one of the most extraordinary immigration success stories ever told, revealing the trajectory of the elected president’s ancestors, from Panama’s German settlers to billionaire titans.

What to expect from the documentary? Information about Trump’s predecessors, who have been brothel owners, hustlers, and also how tragedy stroke in their family.